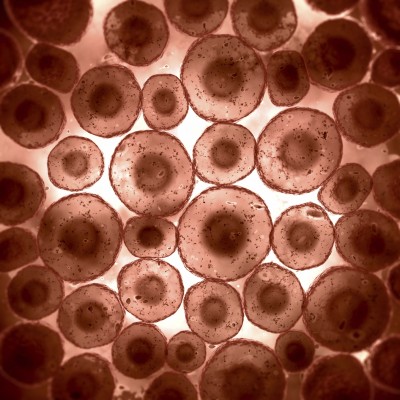 Never throw your old shoes away. Try to reuse them.

In various cases there are more indications possible for existing molecules than the leaflet is describing.

It is widely known that Off label use is common practice for several medicines. In many cases these off label products are used for a treatment without a Clinical study. There are also products known, produced in a different strength by a local Pharmacist, as the Pharmaceutical Industry seems to be not interested in development, registration and marketing. Products discovered as side effect, but with high potentials for treatment of another indication.

We all know the Viagra case, of which the side effect is the big moneymaker. In this case the Pharmaceutical Industry is heavily interested.

But there are also small, almost forgotten drugs, which seems to be very effective for a new treatment. Sometimes in another strength, but sometimes also in another type of formulation.

A very nice example is 6-Thioguanine,a product branded with the name Lanvis and developed for Leukemia at children. Branded as Lanvis, a relatively small product and most of the API manufacturers have meanwhile withdrawn the production for this active ingredient, because of lack of interest from the market.

Professor Mulder at the University Hospital in Amsterdam is treating successfully IBD patients (Crohn disease) with 6-Thioguanine. Clinical data have been collected during the years at the University. In September 2013 also recognized by the University in Leuven (Louvain) Belgium. (Leuven is amajor knowledge centre for IBD treatment in Europe).

Another example: Thalidomide. Banned since long from the market, known as Softenon, but Professor Mummery at the LUMC University, discovered the effects of Thalidomide with treatment of HSS patients.

Read more about drug rediscovery. Here are some interesting links/publications: